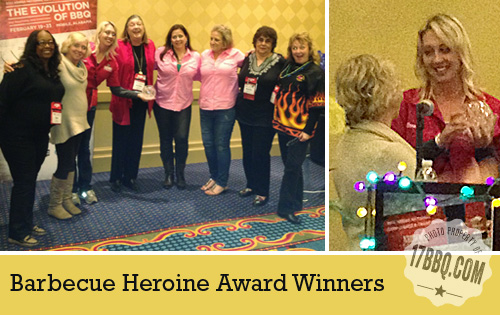 Receiving the Barbecue Heroine award myself and presenting it to Bonnie Gomez the following year are two highlights of my barbecue life.

The Barbecue Heroine award was established in 2001 by Carolyn Wells after watching Kathy Murphy of Ranch Hands BBQ work tirelessly at a National Barbecue Association convention. The award honors a woman who contributes significantly to the National Barbecue Association and the world of barbecue. Each year the current Heroine nominates the next year’s recipient. This year, Linda Orrison of The Shed Barbeque & Blues Joint and the convention chair, presented the award to her daughter, Brooke Orrison Lewis, whose support and work was instrumental in producing the convention. 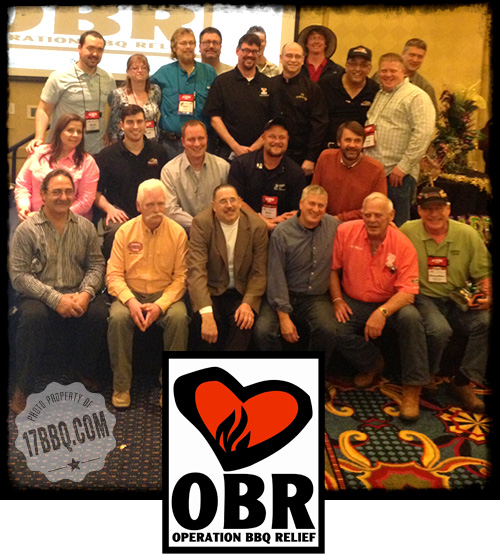