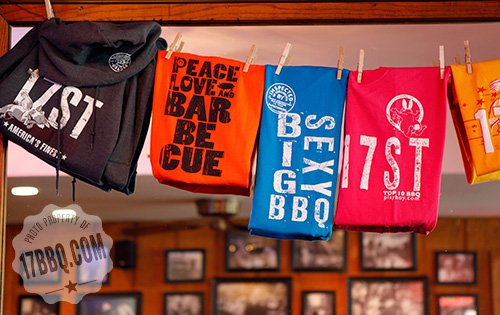 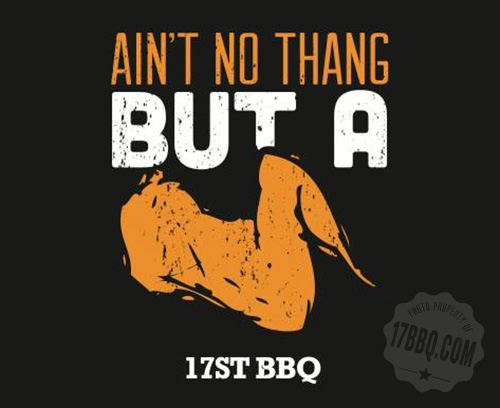 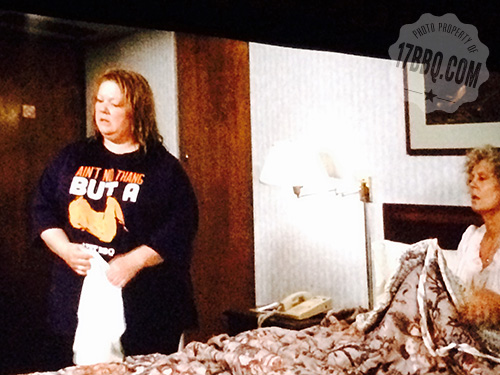 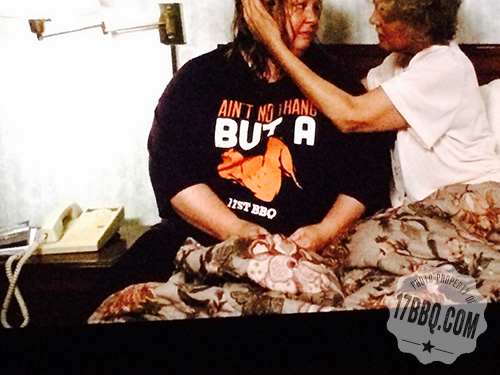 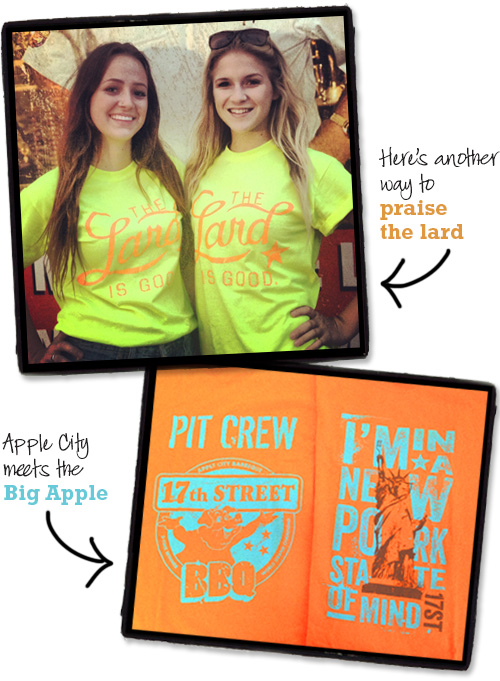 We have lots of new t-shirts online and in our restaurants. There are just a few of these limited edition Big Apple Barbecue Block Party t-shirts left. Most shirts available through 4xl. The neon yellow The Lard Is Good shirt is one of our newest and most popular designs. 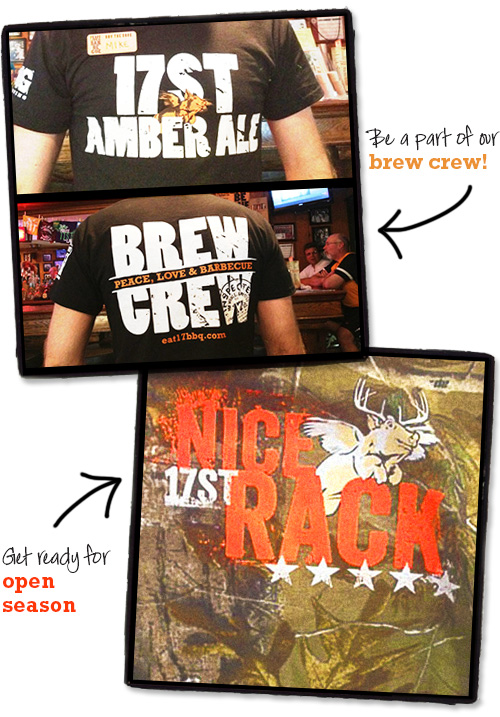 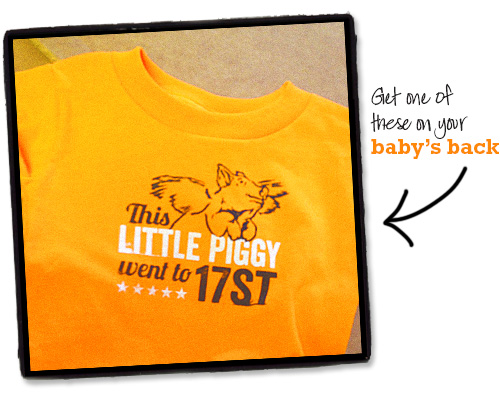 And of course a pint-sized infant/toddler tee.