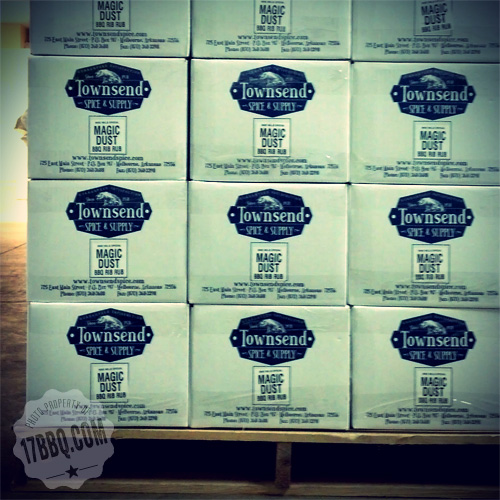 A pallet of Magic Dust, spices, and seasonings donated by 17th Street and Townsend Spice & Supply.

Nothing says “love” like a home-cooked meal and barbecue is as comforting to the soul as it gets.

As a business located in an area plagued by severe weather and who has experienced the work Operation BBQ Relief does first hand, we have made it our mission to support their fine work. We hope all barbecue restaurateurs and enthusiasts will join us in this mission.

Now is the perfect time to send a donation to the cause … BEFORE the next disaster strikes. Hurricane season will be here shortly. Peruse this wish list and help them re-stock their warehouse.

During 2012 Operation BBQ Relief cooked almost 182,000 meals in 11 states and spent 52 days cooking. Since the first deployment to Joplin, MO, Operation BBQ Relief volunteers have cooked and served 470,900 meals to victims and first responders. This represents the barbecue community and grass roots efforts at their finest.

Please consider making this organization one you support. Consider support by joining the Grand Champions Club. Keep up with them on their Facebook page to see where and when help is needed. Ask your vendors if they’d be willing to donate along with you. When we send Magic Dust, our supplier, Townsend Spice, donates, too. Mike asked Ole Hickory Pits if they’d supply a pit for them to use? Done. There’s strength in your relationships – leverage it!

Read more about the generosity of the barbecue community here: How to Make a Grown Man Cry. 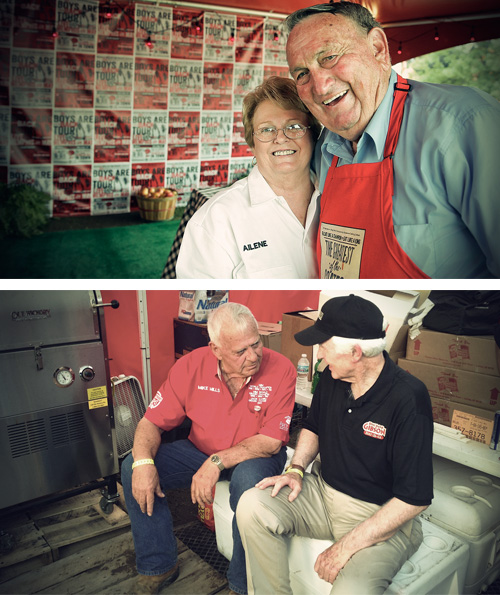 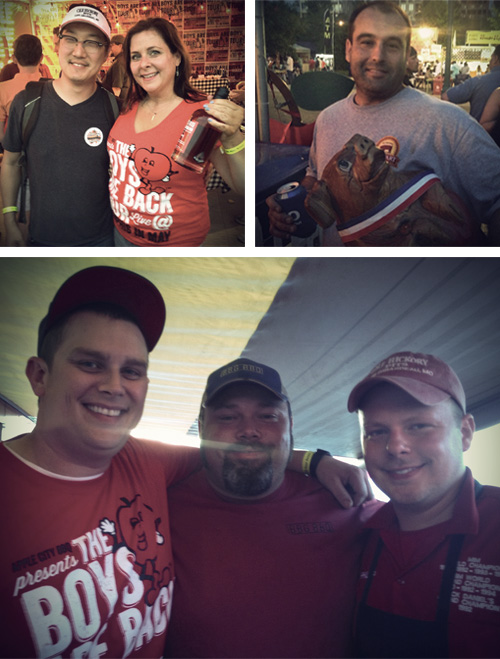 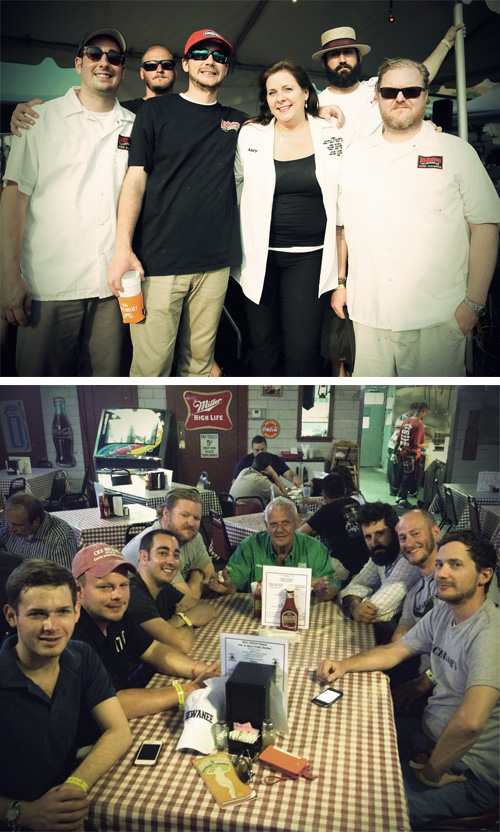 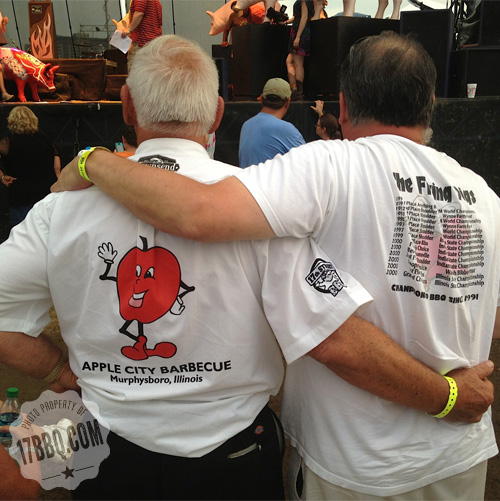