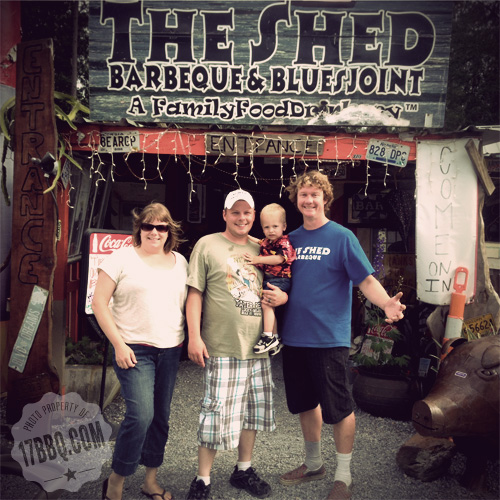 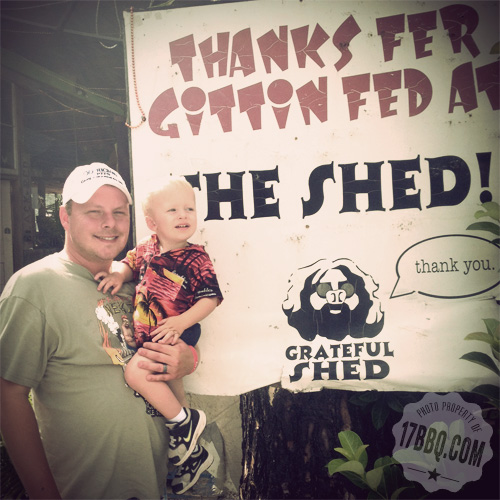 I love that when our pitmaster, Phillip Heern, goes on vacation, he takes his family to Ocean Springs for the week and hangs out with our friends at The Shed. Barbecue = family, indeed.

Rest up, buddy. Next week is New York City and the Big Apple Barbecue Block Party! 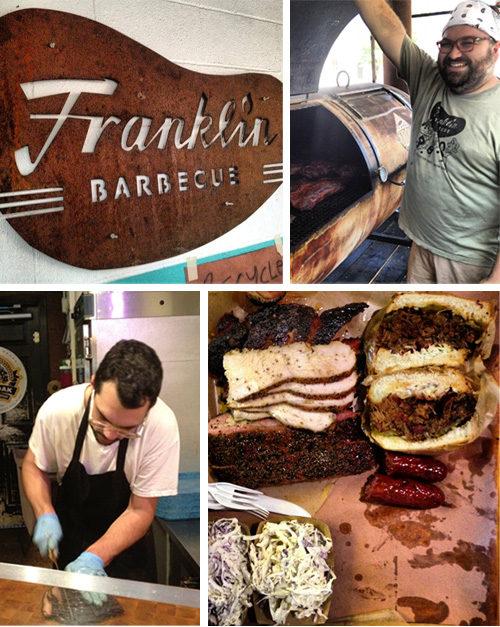 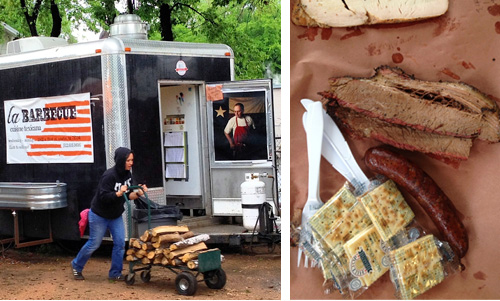 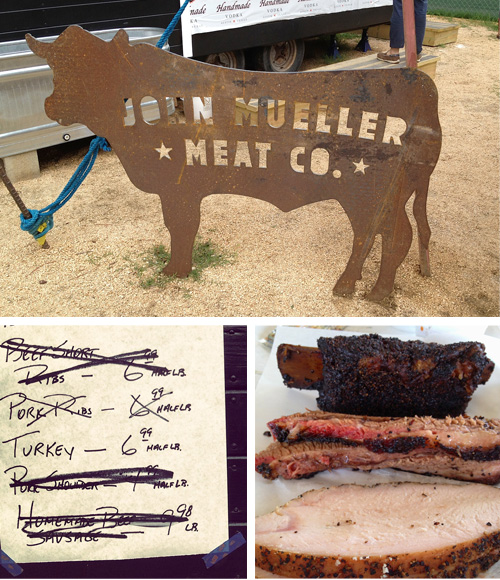 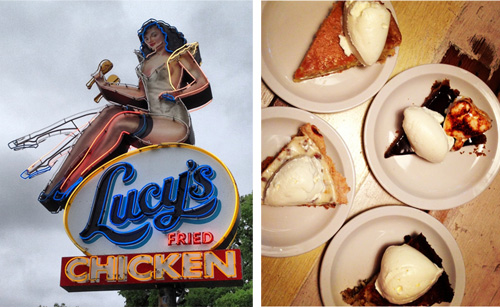