The Future Legends of Barbecue cook-off is one of the most heartwarming events with which we’re involved. The brainchild of Starr Teel, pitmaster of the excellent Hubba Hubba Smokehouse in Flat Rock, North Carolina, and masterfully organized by Starr, Paige Hafner, and a stellar team of volunteers, the event is staged at various summer camps in the region.

We’ve watched these children learn and grow leaps and bounds over the past four years — both literally and in their barbecue skill set. Their eyes sparkle as they enthusiastically show us their clever, themed cook sites, explain their processes, and offer bites of food. While their barbecue is on the pit, they spend hours running, playing, and gathered around the fires, enjoying a fine fall day at the base of the gorgeous mountains. No technology. Just fresh air and the smell of smoke.

Their faces light up with joy when they hear their names called during awards. And disappointment shows if they’re not so fortunate. No poker faces with children.

I hope you’ll be inspired to support  this contest. If you live in the region, please consider forming or mentoring a team. Donate money or goods/services for the contest and auction. If you’re a big company, send money and invest in these children.

They are our future.

Future Legends of BBQ (web) from Obsidian Collective on Vimeo. 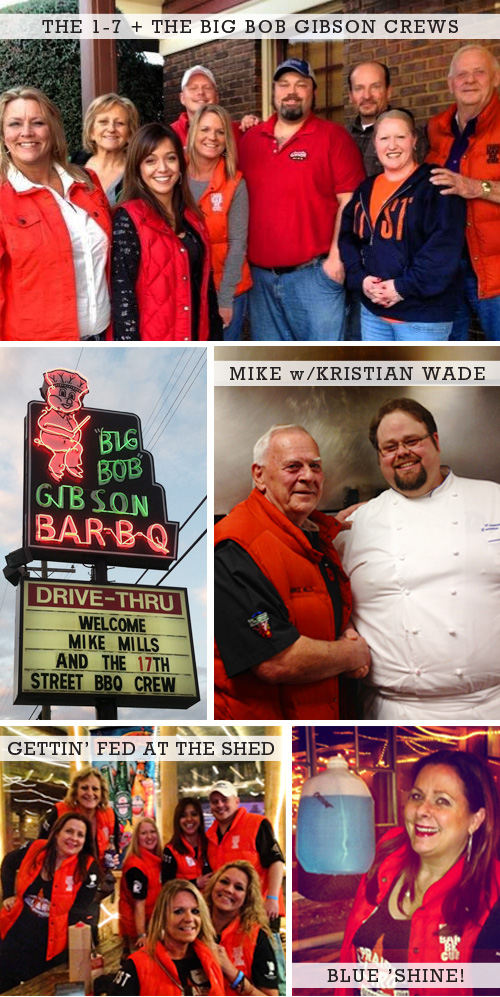