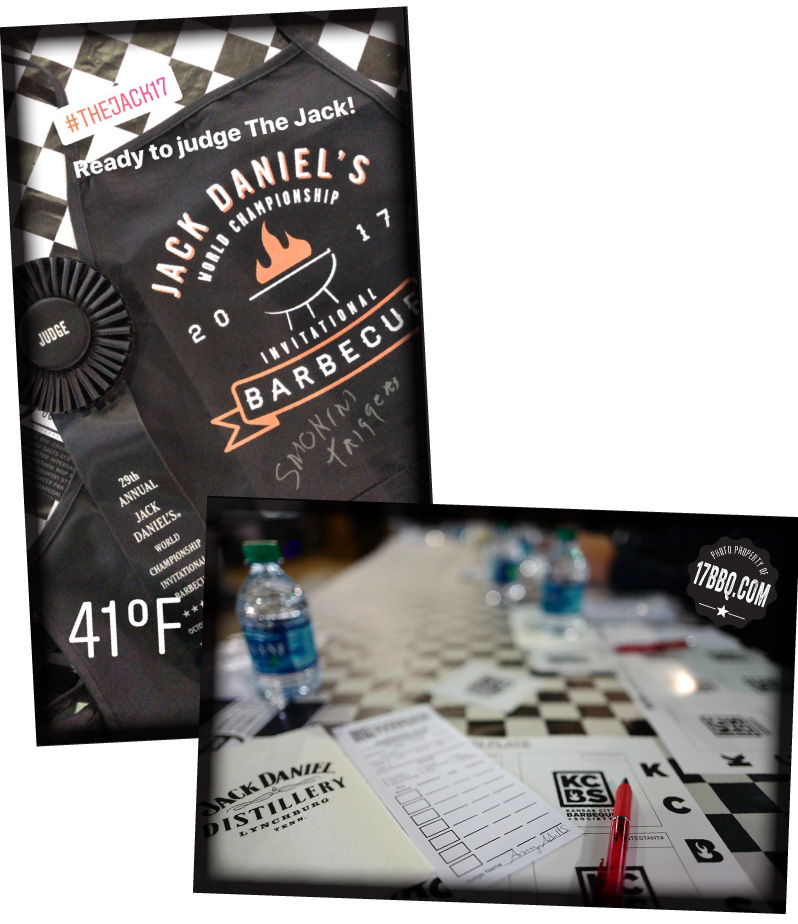 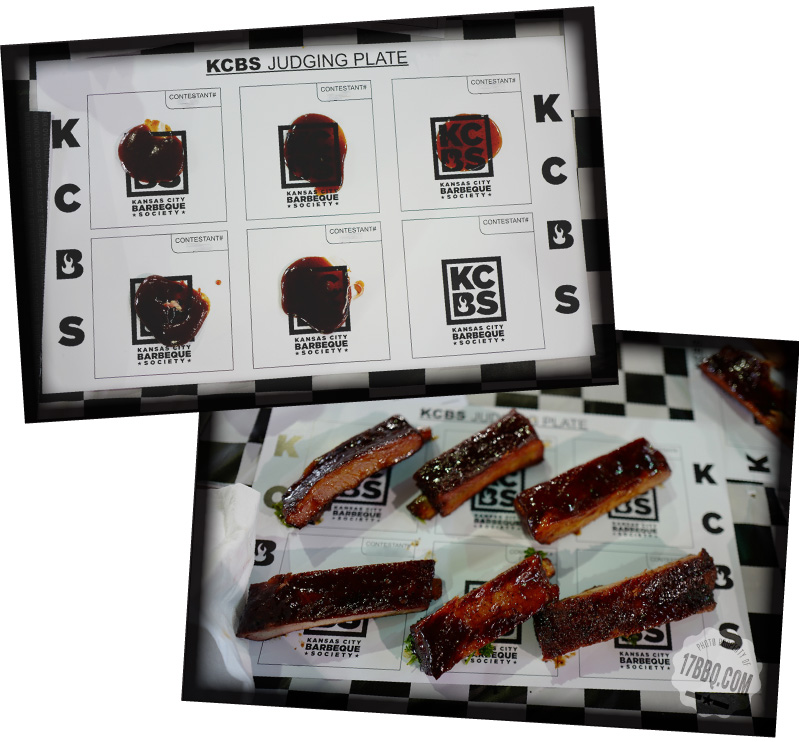 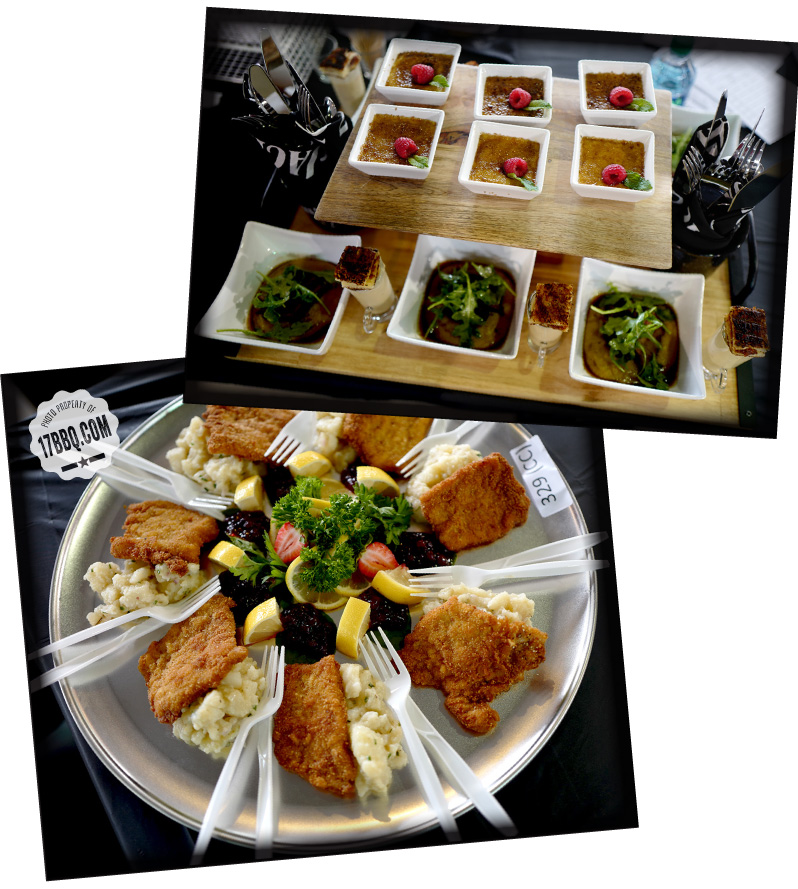 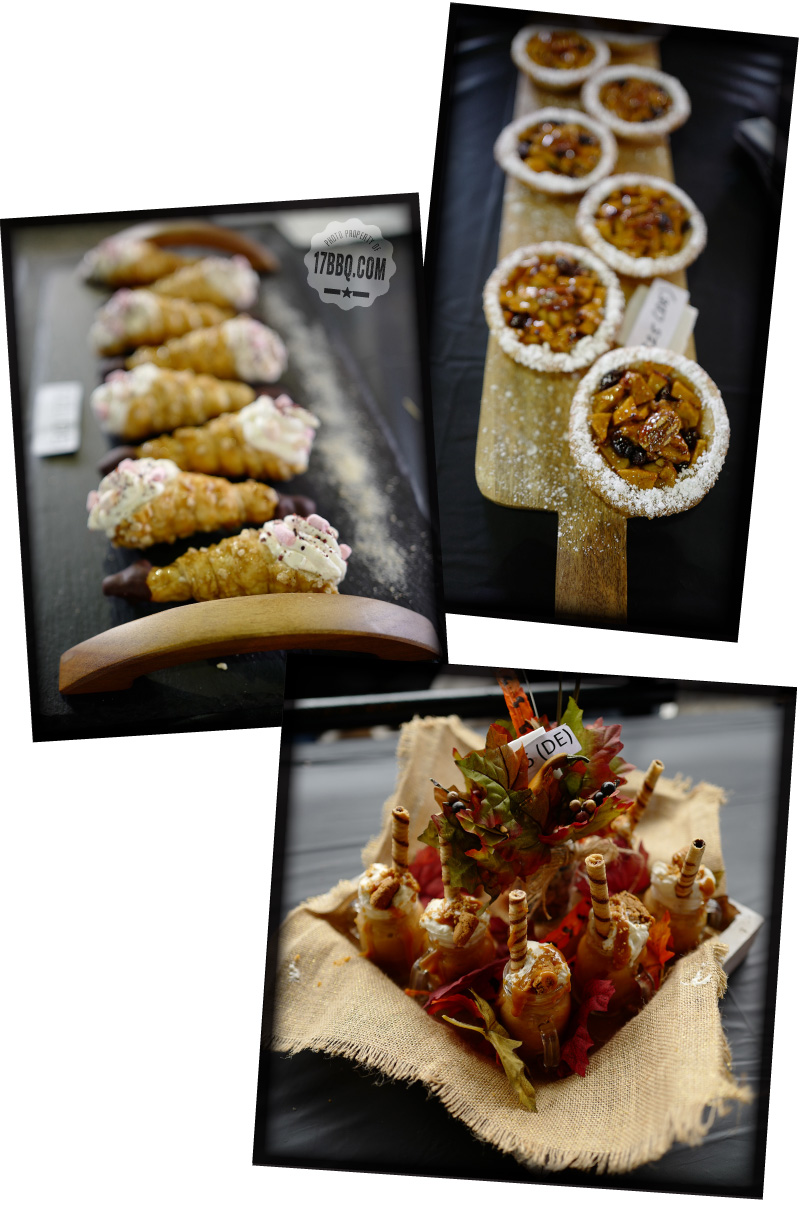 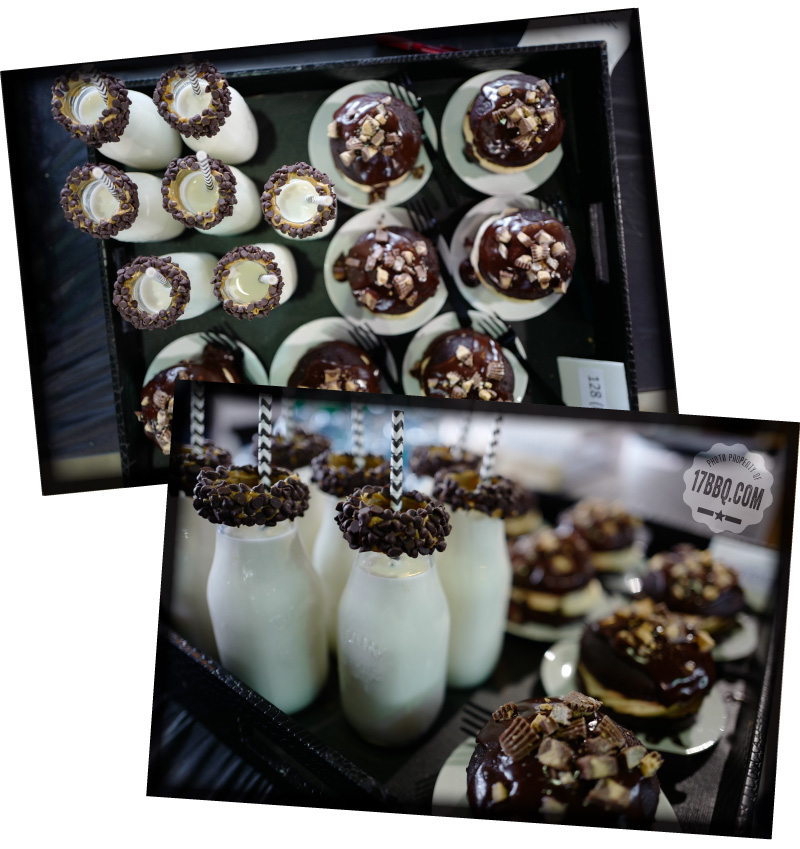 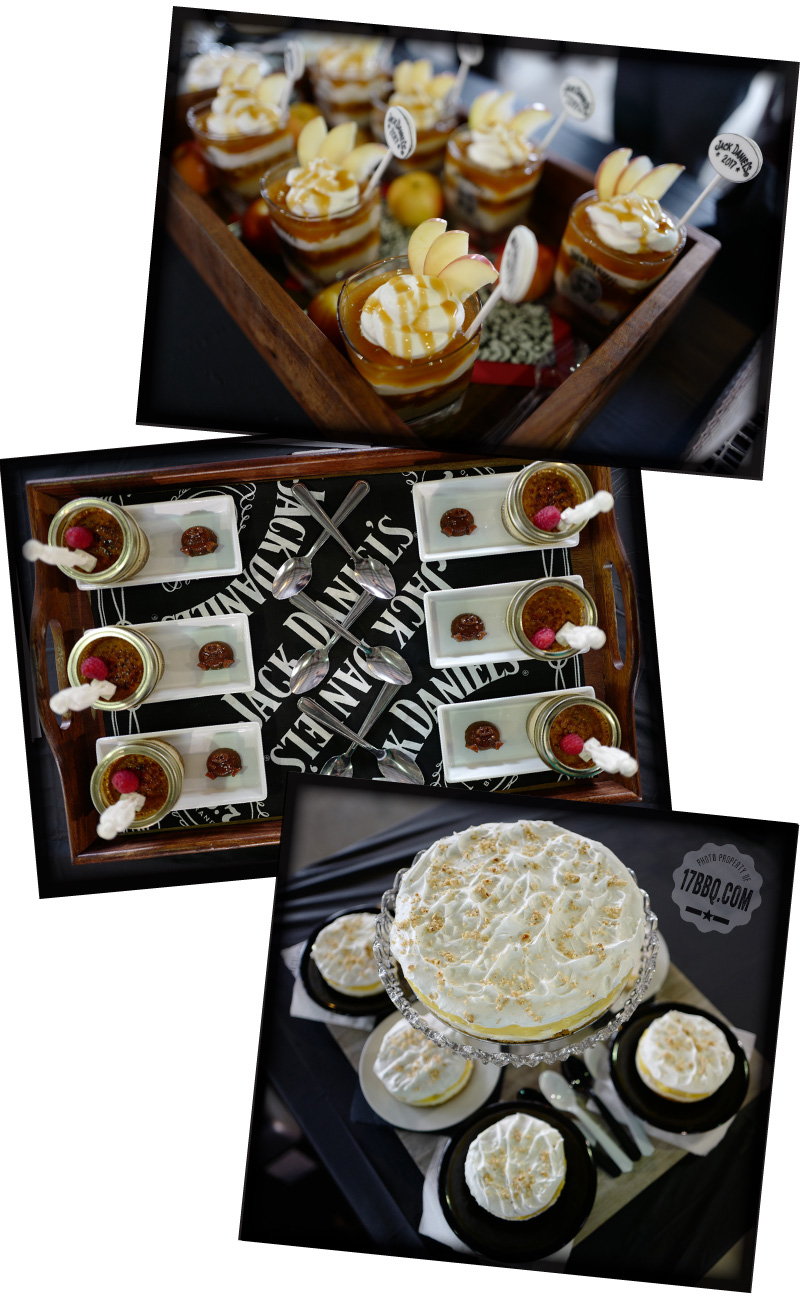 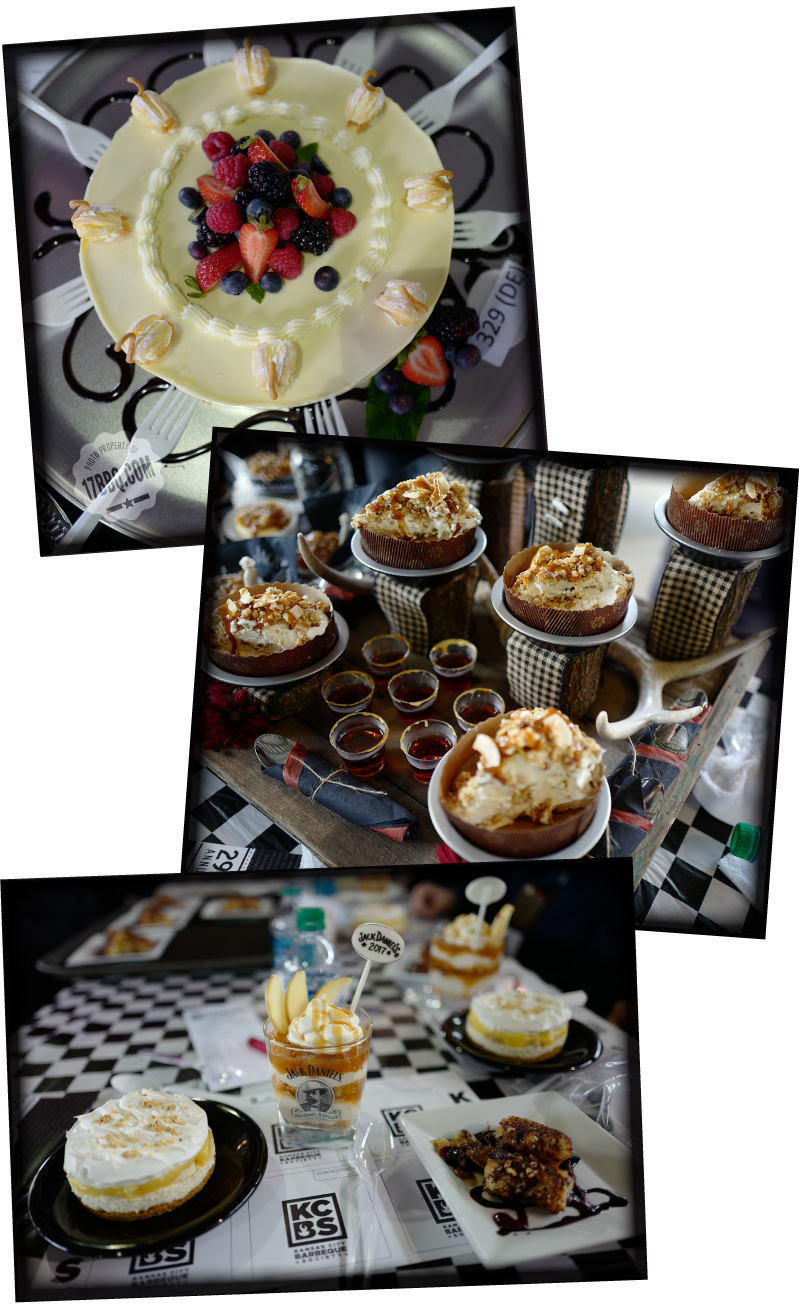 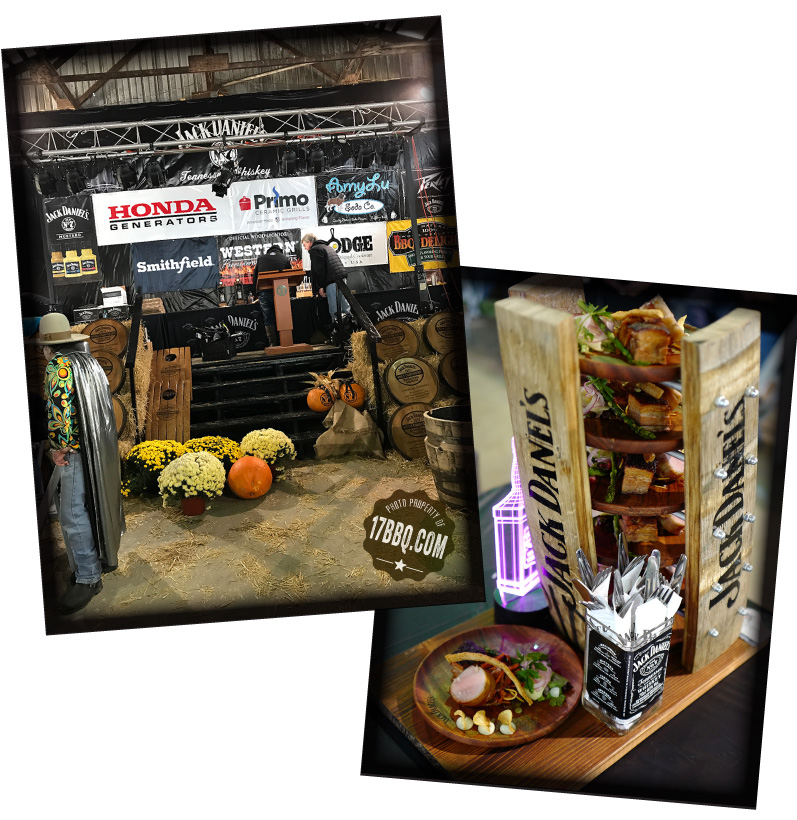 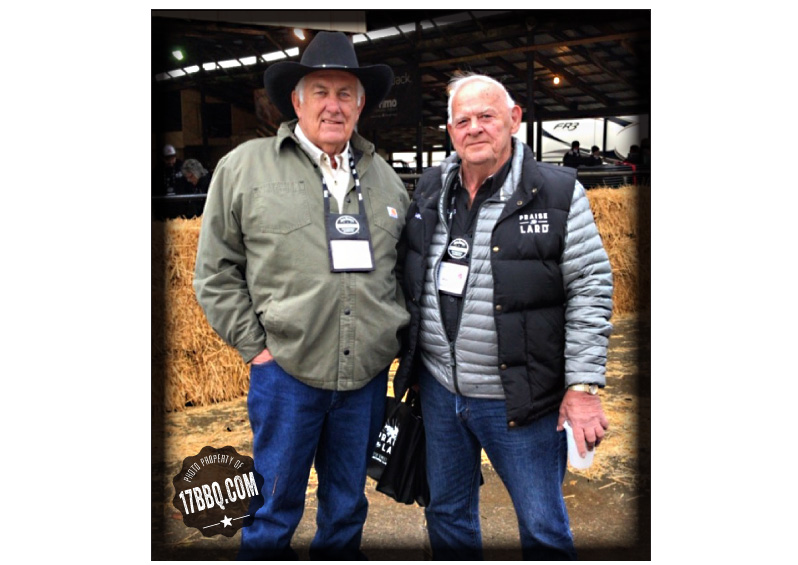 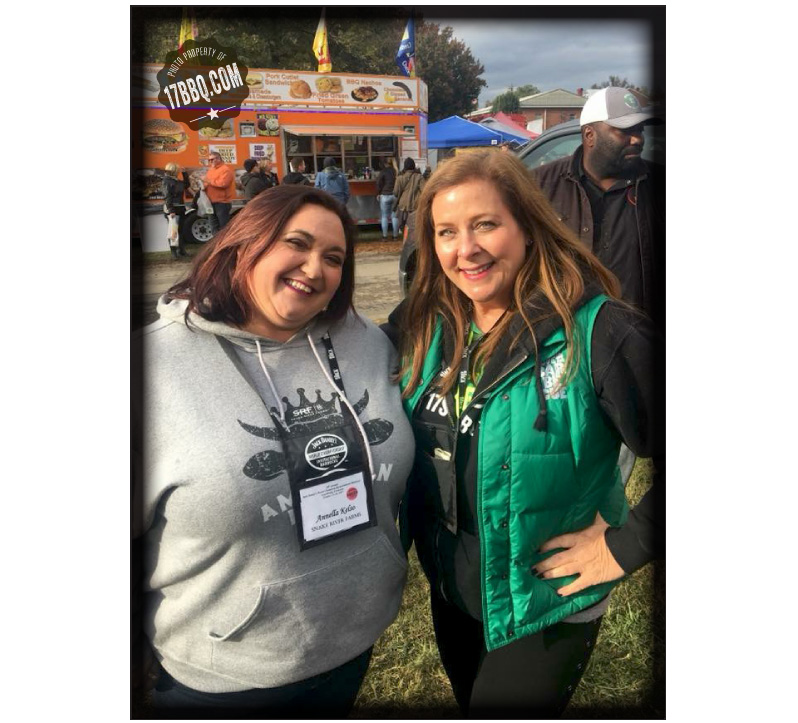 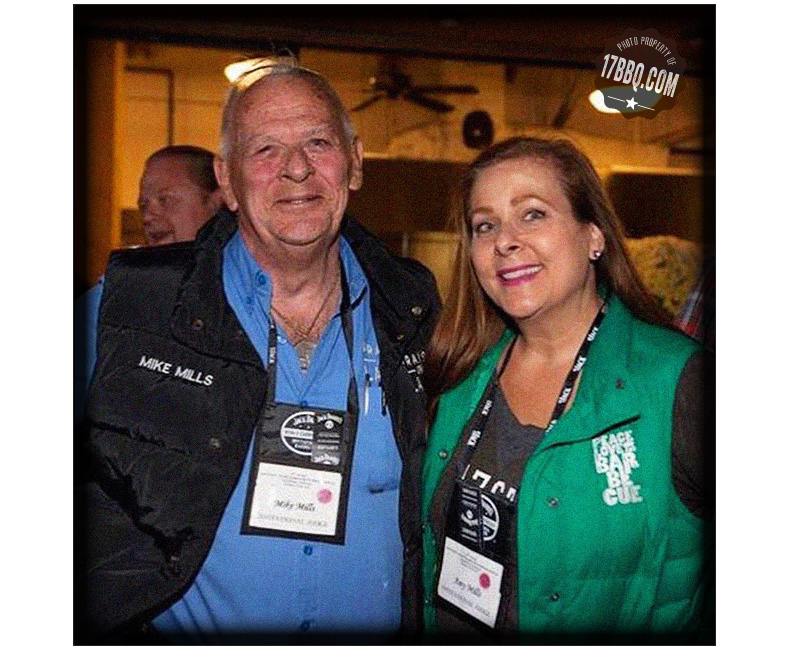 17ST will be heading to Chicago July 14-16 for the Windy City Smokeout, where we’ll be joining a BBQ lineup from around the nation for a weekend of stellar barbecue, live music and craft beer. More details and tickets available at the event website. Can’t wait to see you there! 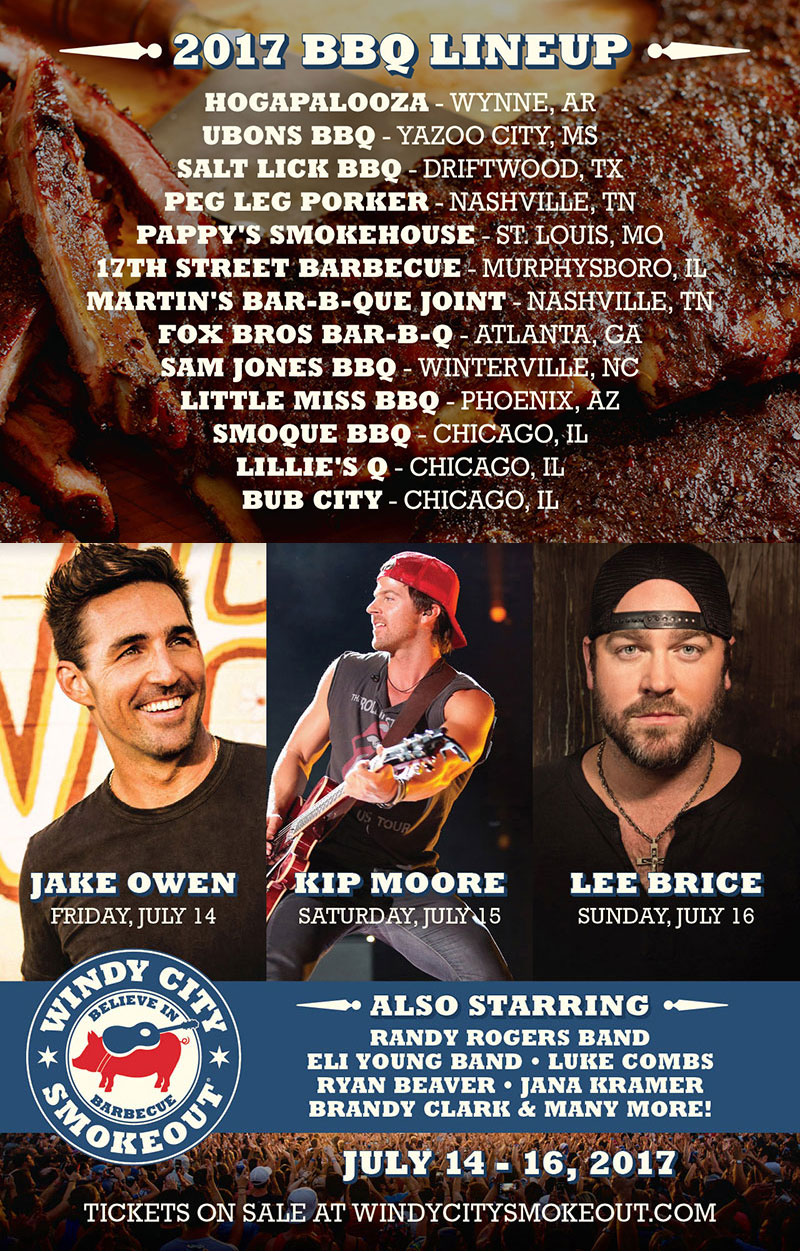