Our 2018 Murphysboro Praise the Lard Cook-Off is September 20-22. Local friends are encouraged to enter the Steak Cook-Off and the Bloody Mary Contest. Visit our cook-off page for all entry forms. 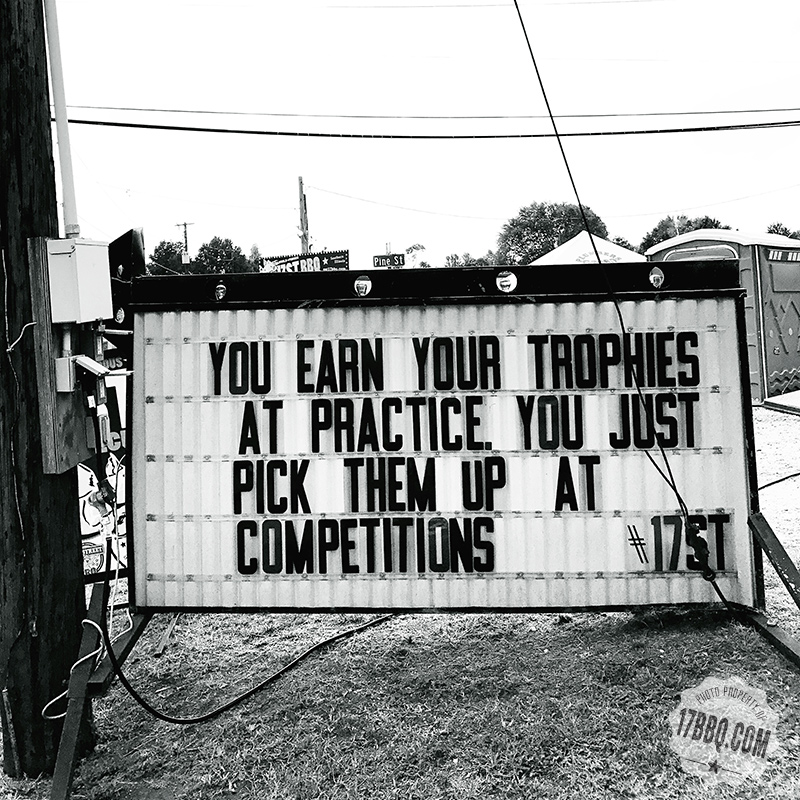 Our cook-off is one of the most anticipated competitions on the barbecue circuit and our 30th annual event took place this weekend. 79 teams from 16 states and Canada set up camp around the 17th Street Barbecue Warehouse to compete for Grand Champion bragging rights and share of $25,000 in prize money. Over 200 Judges, volunteers and ambassadors traveled from 18 states.

This contest is like a slice of pure Americana. This is our opportunity to showcase the very best of Murphysboro and Southern Illinois to a wonderful group of people from all over the world. The field of competitors is fierce. Mike Mills likes to say that If you can win here, you can win at any of the big competitions. In fact, each year we have grand champions of Memphis in May, Kansas City Royal, Houston Rodeo, and The Jack in the field.

The year also marked the 10th year of a dual-sanctioned event with teams cooking both the Memphis Barbecue Network and Kansas City Barbecue Society contests. Of the 79 competing teams, 22 were MBN sanctioned teams, 57 KCBS teams and 16 teams cooked in both contests.

This year was the third annual Steak Cook-off, sanctioned by the Steak Cook-off Association, and the 4th-ever Bloody Mary Contest, sponsored by Brews Brothers Taproom. The 5th-ever Townsend Spice Kid’s Que drew a field of 8 competitors.

In addition to providing three days of music, food, and fun, the cook-off benefits Murphysboro as a community. We recently completed an economic impact study and learned that over the past 30 years, this event has injected over $1.6 million dollars into Murphysboro and surrounding towns. 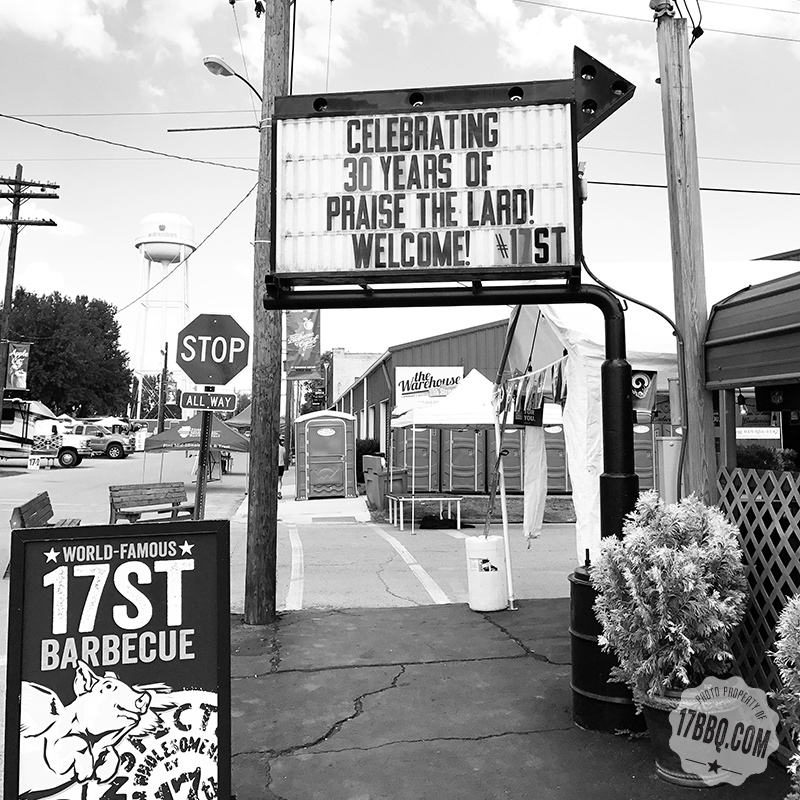 The only reason we are here, 30 years later, is because of the generosity of the community. We want to thank the sponsors, whether they’re companies or individuals, competitors, and all the volunteers. There are so many people that come together to make this all possible and create this special stop on the barbecue circuit. 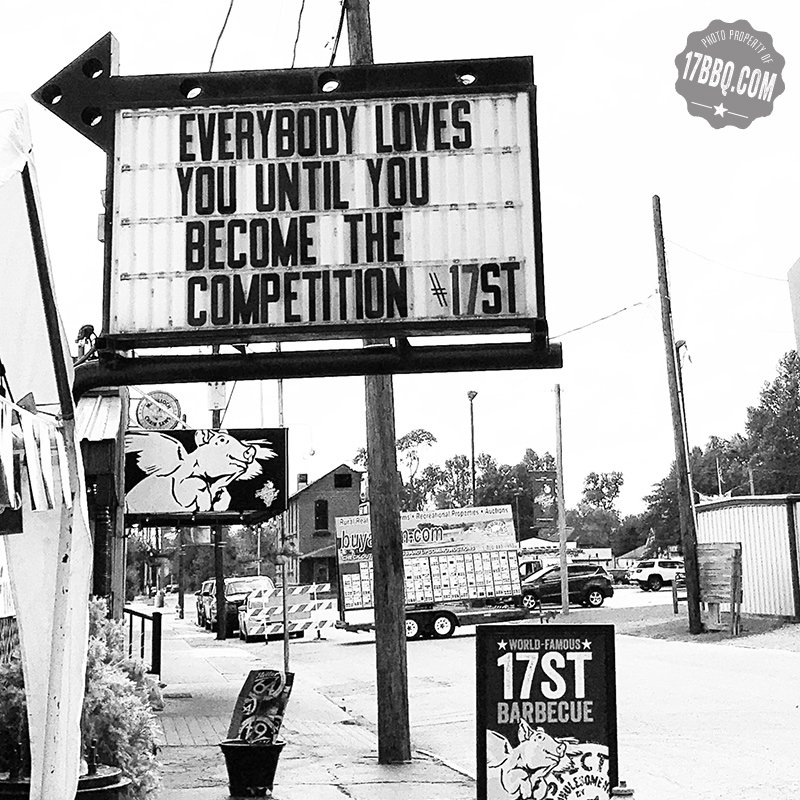