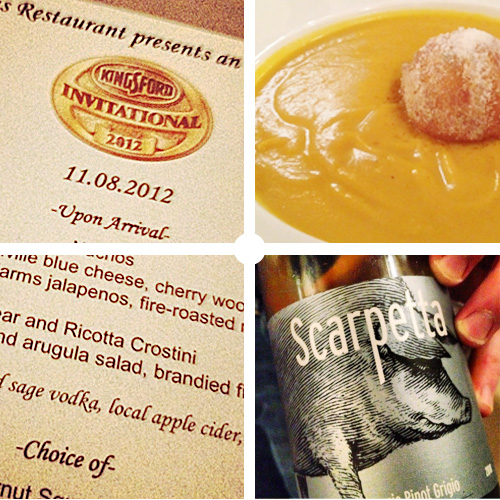 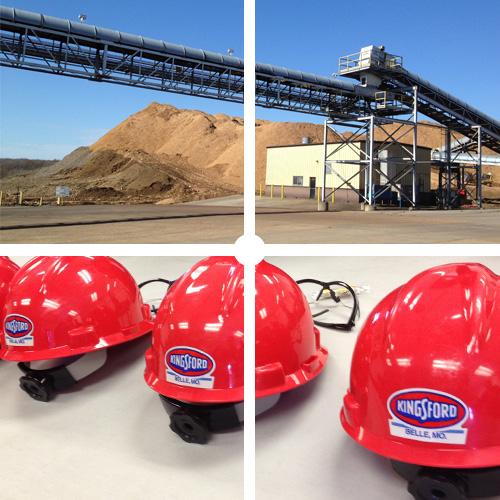 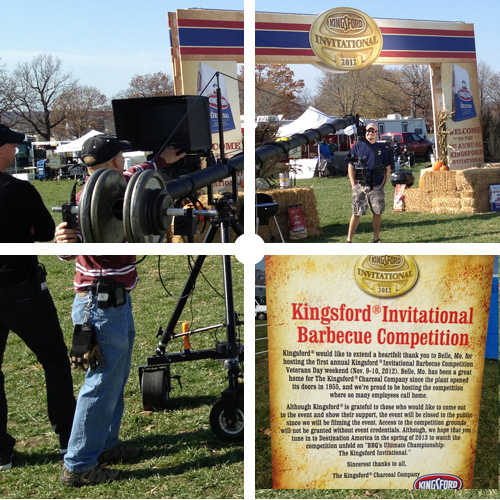 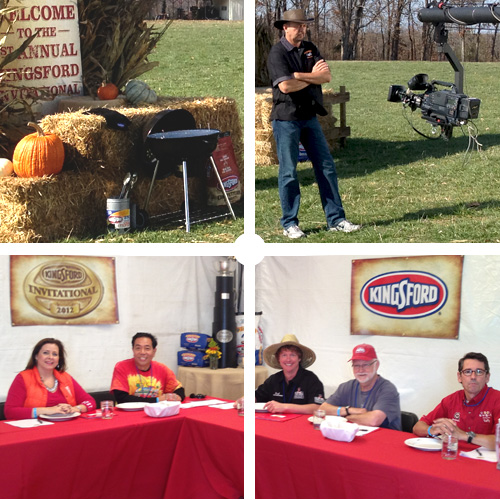 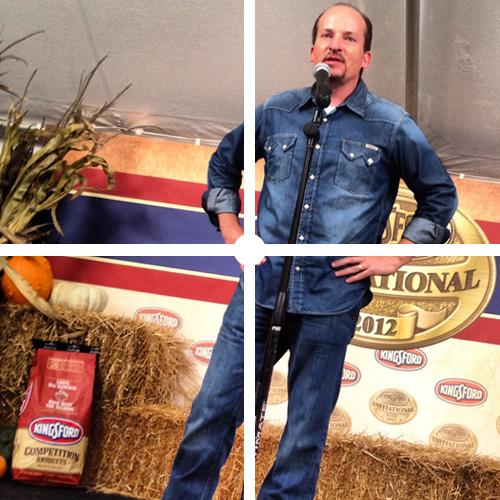 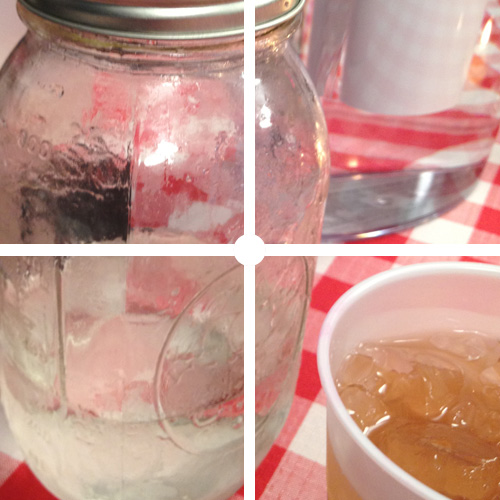 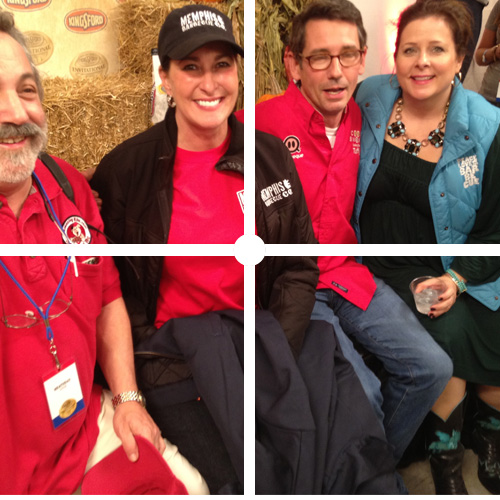 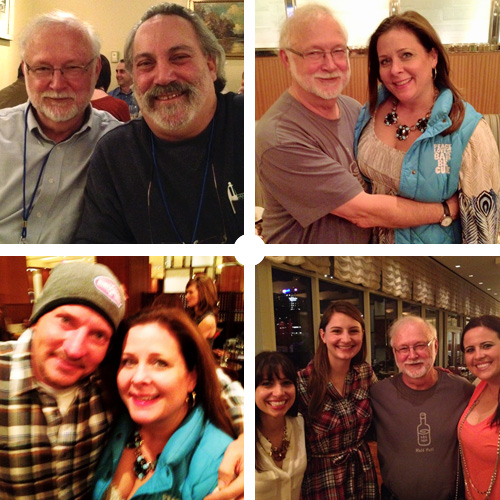 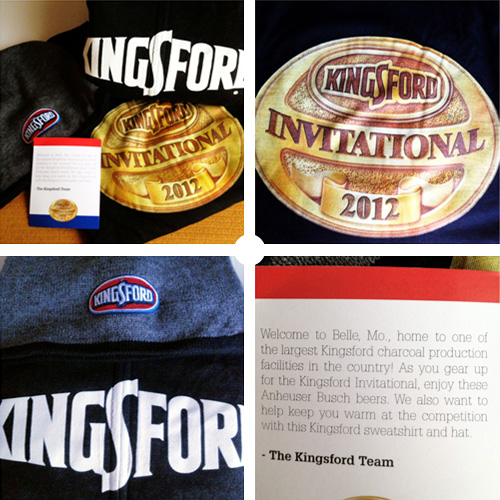 5 Responses to “Behind the scenes at the Kingsford Invitational – and a chance for YOU to win!”