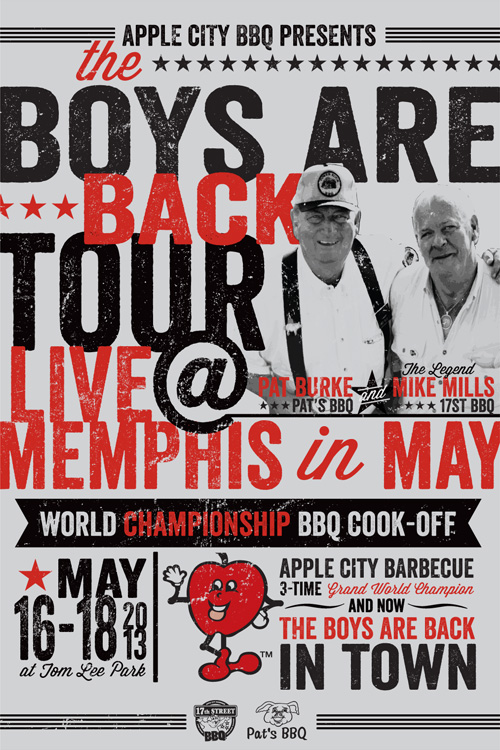 9 Responses to “We're getting the band back together.”